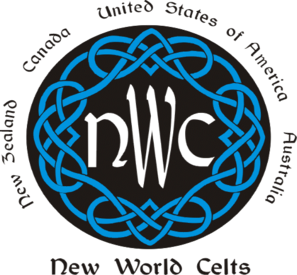 By the early nineteenth century Cornwall probably possessed the best contemporary European mining technology. Importantly, the region had begun to export its technology and capital that aided the migration of a skilled labour force. By 1815 a group of Cornish industrialists including the Vivians, and Grenfells, were acquiring a position of influence through their capitalisation of mining and smelting in South Wales and recruiting their labour force from Cornwall. But it was the export of high-pressure steam engines pioneered and modified by Trevithick and his contemporaries, to the silver mines of Peru in 1818, that marked the transatlantic migration to Latin America of the industrial revolution (Schwartz, 2002).

One third of the mining companies set up at this time in Latin America had Cornish Directors, including the highly influential Fox and Williams families who recruited their labour needs from among the local mining population. By the mid-1820s Cornish miners were to be found across Latin America, where the whole epic story of Cornish mining migration began. Here the Cornish miner learnt new skills in the mining and milling of gold and silver ores which resulted in the practical domination of the world’s mining industry by ‘Cousin Jacks’ for well over a century (Schwartz, 2001). (Thanks to Jim for passing on this info-editor) 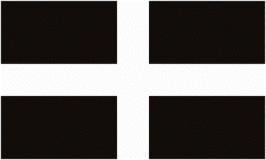 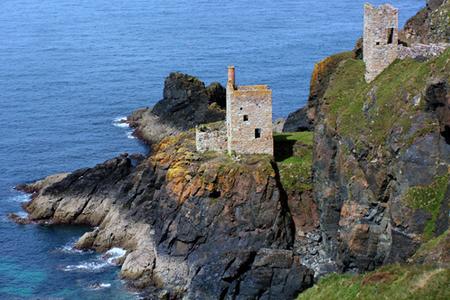